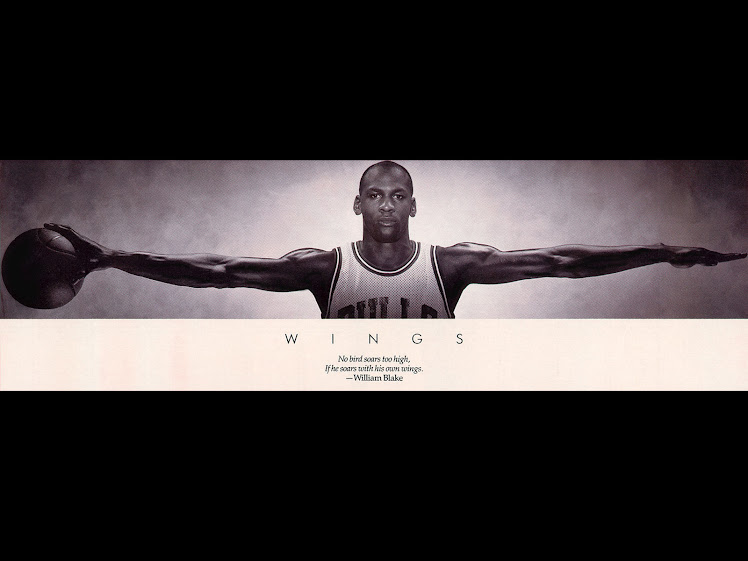 The Air Jordan 2 was designed by Bruce Kilgore and released during the 1986/1987 season. Although it isn't one of the most popular Jordan's, it definitely is one of the most diverse sneakers of its time. For one the shoe was created in Italy by popular Italian leather makers. The shoe featured faux Lizard skin and was the only Jordan to not have the usual Jumpman logo on it. 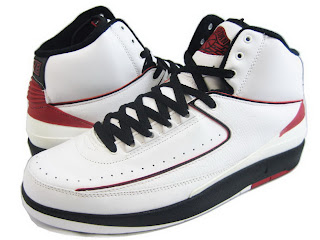 MJ was blessed with many achievements while sporting the unique Air Jordan 2. He was awarded the slam dunk appearance, named to the all-star game, and picked for first team all NBA. 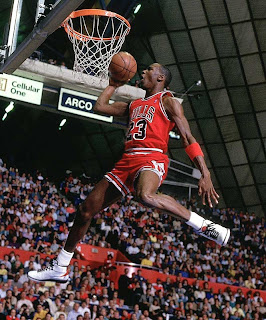 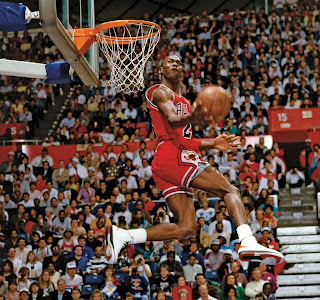 Posted by sneakerheadwill at 2:41 AM